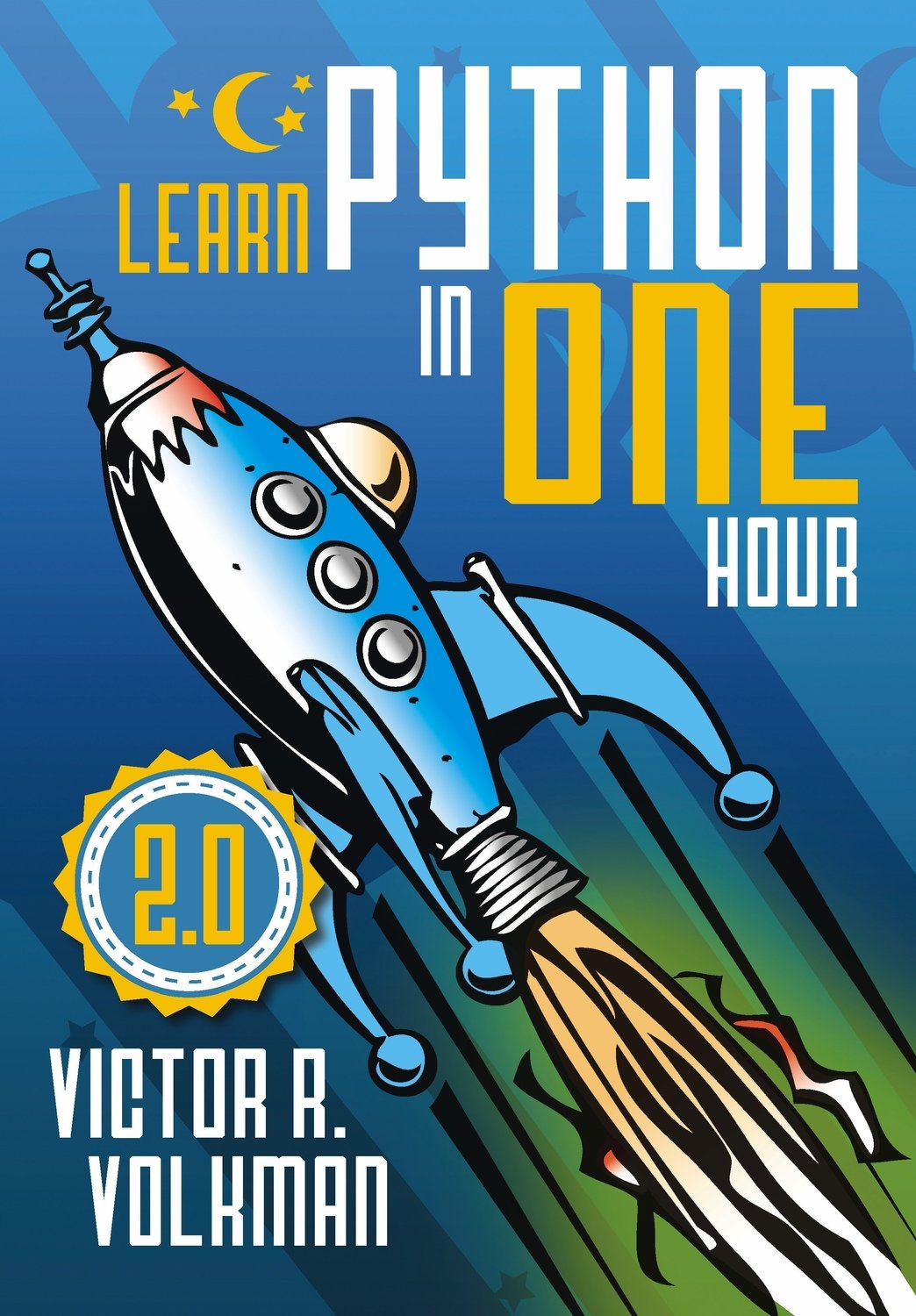 Learn Python in One Hour: Programming by Example

978-1-61599-239-3
$8.95
In stock
1
Product Details
UPC: 978-1-61599-239-3
Brand: Modern Software Press
You're already a smart person, you don't need a 1000+ page book to get you started on the web's fastest growing
programming platform. Instead, Learn Python in One Hour delivers on the promise of code literacy while saving
your most precious commodity - time itself. Volkman's innovative programming-by-example approach means you focus
on usage, not mindless detail. Based on the author's sold-out live seminars, you'll see Python's flexible coding
technique in action as we refactor from script to procedural to object-oriented during actual problem solving.

In a twelve-lesson progression, you'll be exposed to this and more:


Take the One Hour challenge and see if you too can pick up 90% of syntax and semantics in less time than you probably spend commuting each day.