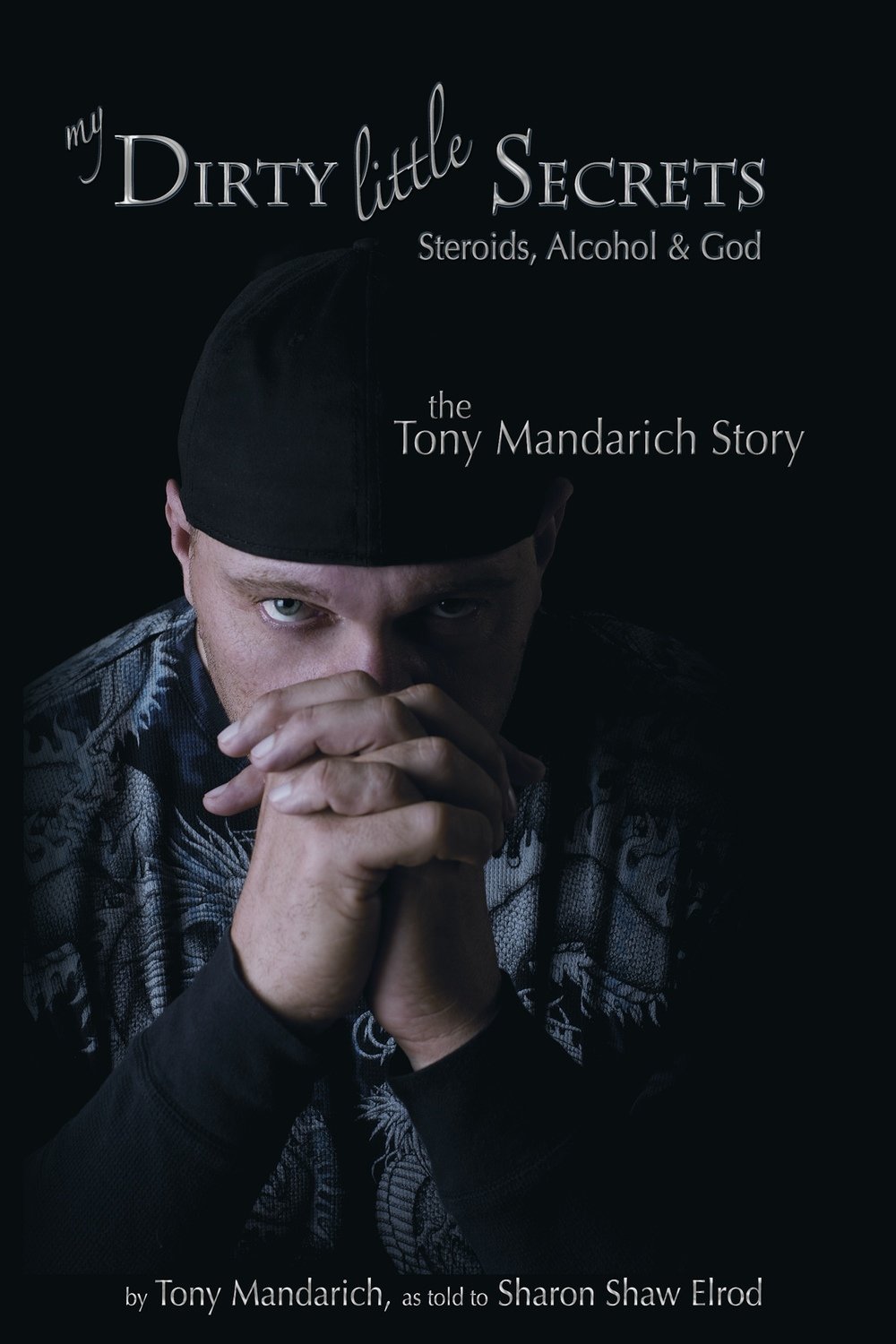 "The overriding sentiment, however, is one of emptiness. Not so
much for promises unfulfilled, but for sins not repented.
Maybe some day Mandarich will set the record straight
and answer all the nagging questions he leaves behind.
I hope so."


For all the sports writers, fans, coaches, friends and family,
My Dirty Little Secrets sets the record straight. On the
20th anniversary of his draft in 1989, Tony reveals
the reasons why he never achieved what the nation expected of
him, and what he expected of himself. His story is an
inspiration for alcoholics and drug abusers, and offers
hope for those trying to help themselves out of the nightmare
of addiction.