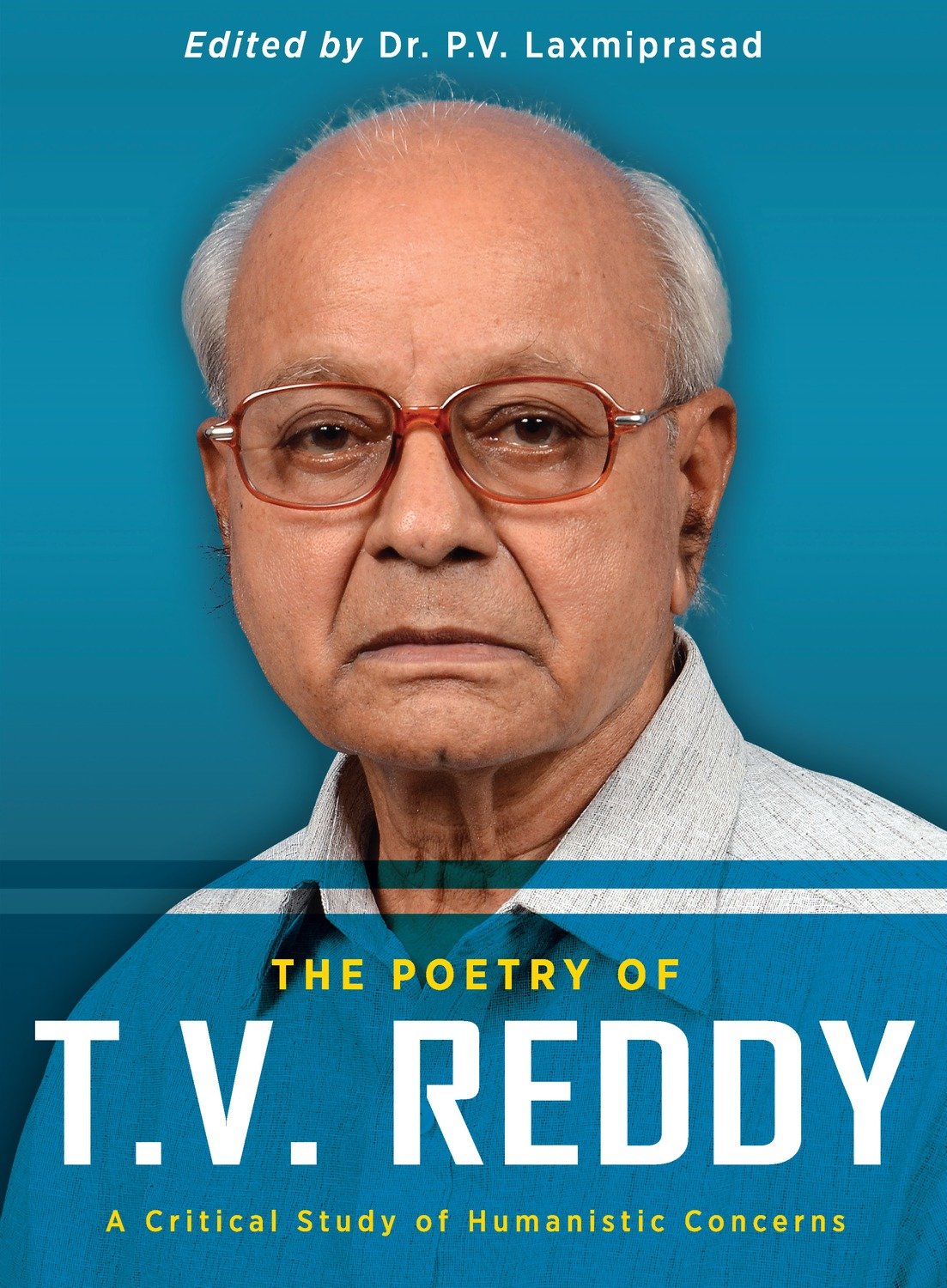 The Poetry of T.V. Reddy

Join us on a poetic journey to the soul of India.

The Poetry of T.V. Reddy is grounded in human struggles and unrest, social as well as psychological and depicts the varied shades of restlessness that is the order of modern times. He protests against the social ills and evils in a gripping way in his absorbing poetry. He paints his experiences in a characteristic choice diction and the different images that he has carved out of human life and nature make a deep impression on the minds of the readers and linger there. The poet takes the readers into the soul of India, the villages and rural life which are the backbone of the country—that speaks volumes of his commitment to rural element and makes people come alive in his poetry. Natural rhyme and rhythm of the poems creates the pleasing melody. Clarity of thought and lucidity of expression, splendid imagery and marvelous melody are the hallmarks of his poetry.
-- Dr. P.V. Laxmiprasad, Editor

T.V. Reddy is not only a poet of highly perceptive temperament but also an accomplished critic and novelist. His awesome ingenious insight into the purpose and meaning of life in a perceptive and intuitive way leads the reader to the invisible force meticulously driving the point that the spiritual region lying within a man offers solace, harmony and consolation par excellence. For Reddy often finds strong affinity in Indian soil and here, rural backdrop inspires him to cultivate niceties of life where rural-oriented background turns out religious for him.
-- P.C.K. Prem, Authoritative critic on Indian English Poetry from Himachal Paradesh, India

T.V. Reddy's poems have the earthly smear of sweat and blood. Images crystallized, come alive in subtle but strong words gaining a permanent place in the hearts of the readers. His pen moves carving lasting images in a simple and straight form without any pompous gimmicks in the name of modern craft. His art of highlighting even tiny specks into gigantic monuments and the quality of lyrical writing gives a sense of exhilaration bringing the varied themes alive before our eyes elevating the soul to a higher consciousness. T.V. Reddy is a poet in the true sense, who gives us the best of the poetry in Indian English.
-- D.H. Kabadi, from his review of Melting Melodies in Poetcrit

T.V. Reddy is a skilled poet who handles thoughts that compel recognition. He deals with wide ranging themes that are sensitively sketched. While many poems capture common human tendencies and susceptibilities, vanities and vagaries with a sharp realist eye, there are some that move on to the dramatization of a grander perspective of eternity intruding into time to seek to redeem it of its ravages.
-- Prof. C.R.Visveswar Rao, Former Vice Chancellor, Vikrama Simhapuri University, Nellore, A.P., India; and currently the Chairman, Indian Society for Commonwealth Studies (ISCS) , New Delhi